Mincon, an indigenous company based in Shannon, manufactures state-of-the-art hammers and drill bits. Founded in 1977, it is currently the world’s third largest manufacturer of drill heads for down-the-hole, percussive drilling operations. The company was catapulted into the international limelight during the Copiapó mining accident back in 2010, when a Mincon hammer was used to establish the initial lifeline to the 33 trapped Chilean miners, providing an all-important link for communications and food, water and medicines.

Mincon’s target markets include the construction, exploration, geothermal, mining, seismic, water-well, oil and gas and other industries. In 2010, the company approached the SEAM (South Eastern Applied Materials) centre at Waterford Institute of Technology as part of a million-euro design project to develop superior drill heads for geothermal heating wells in the Nordic market.

Geothermal applications present an extremely challenging environment, and drill head failure can occur as a result of both operator inexperience and residual stresses in the drill head generated through the manufacturing process. Mincon’s objective was to address the tendency for such failures so as to gain a competitive market edge.

What SEAM brought to the table was a combination of metallurgical know-how and expertise in finite element analysis (FEA). On gaining an understanding the Mincon’s needs, the research group submitted an Innovation Partnership proposal to Enterprise Ireland. The 18-month project, which commenced in September 2010, sought to understand the drill head fracture mechanisms and to develop a design optimised drill head for down-the hole drilling operations. 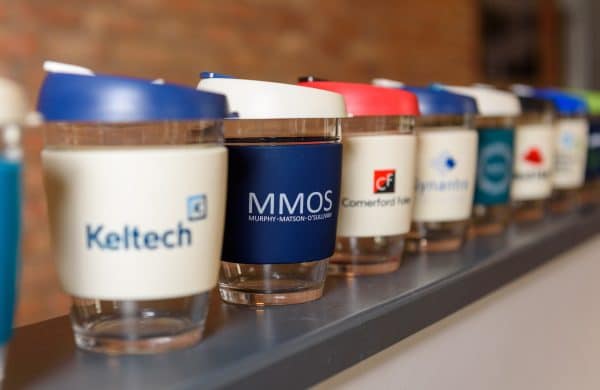 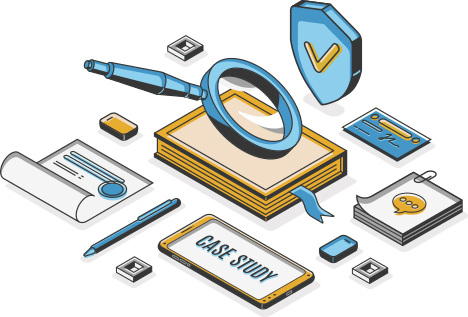 According to Mincon’s Technical Director Joe Purcell, the project has enabled Mincon to develop a greater understanding of science behind drill head failures and to develop solutions to minimise these issues.

“We are extremely satisfied with the work carried out by SEAM and have implemented product changes as a result of findings,” he said. “The result is an overall improvement in product performance, which has contributed to increased sales of 30 per cent for 2012.”

Send Us A Request

Need help or have a question?

+353(0) 51845648
We use cookies to personalise content and ads, to provide social media features and to analyse our traffic. We also share information about your use of our site with our social media, advertising and analytics partners who may combine it with other information you've provided to them or they've collected from your use of their services. To continue browsing on this site you will need to either opt in or out to our use of cookies by clicking 'Accept' or 'Don't Accept'AcceptDon't AcceptCookie Policy